Production has begun on ‘A Monster Calls,’ the new flick from director Juan Antonio Bayona. The film, adapted by Patrick Ness from his award-winning children’s fantasy novel, is said to be “a visually spectacular” drama about 12-year-old Conor (newcomer Lewis MacDougall) who attempts to deal with his mother’s (Felicity Jones) illness and the bullying of his classmates by escaping into a fantastical world of monsters and fairy tales that explore courage, loss and faith. The cast also includes Academy Award nominees Liam Neeson, who will star in performance-capture and voiceover as the nocturnally visiting monster of the title, and Sigourney Weaver, who will portray Conor’s maternal grandmother, Toby Kebbell as Conor’s father, and Geraldine Chaplin, who is making her third movie with Bayona.

Juan Antonio Bayona won Spain’s equivalent of the Academy Award, The Goya, for his last film, ‘The Impossible,’ which grossed more than $180 million at the worldwide box office. ‘The Impossible’ is the second highest-grossing film of all time in Spain. He also directed the critically acclaimed horror film ’The Orphanage’ and he’s scheduled to direct the ‘World War Z’ sequel. 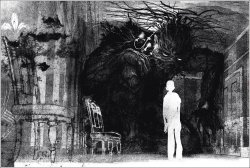 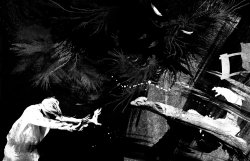 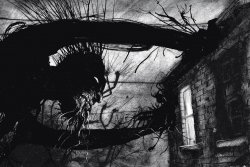 Be creative with an innovative tracking solution. Get to Know More About Us.